Triple talaq or instant divorce or talaq-e-mughallazah (irrevocable divorce) was a form of Islamic divorce conferring any Muslim man the right to legally divorce his wife by voicing the word talaq (the Arabic word for "divorce") three consecutive times in oral, written or, more recently, electronic form. Yes, it has been a burning debate fodder the previous year. But, what the hell has religion or politics to do with an entertainment page?
Apparently, pretty much. This delicate issue is being decently depicted in a unique upcoming movie of an equally unique actress - The sweet and sizzling celebrity - one and the only Sanchi Rai!

Excuse the digression! Coming back to the issue of interest, what her next movie ZOYA has to offer is almost a black-box except that it is about a tense topic, "Triple Talaq". What is known however, is that this movie is produced by the talented director and producer Sanjiv Jaiswal, the mind behind great movies like Fareb (2005), Anwar (2007), and Pranaam (2019). And the honor Sanchi is enjoying is her starring alongside Vansh Goswami who is the grandson of none other than the legendary Manoj Kumar. 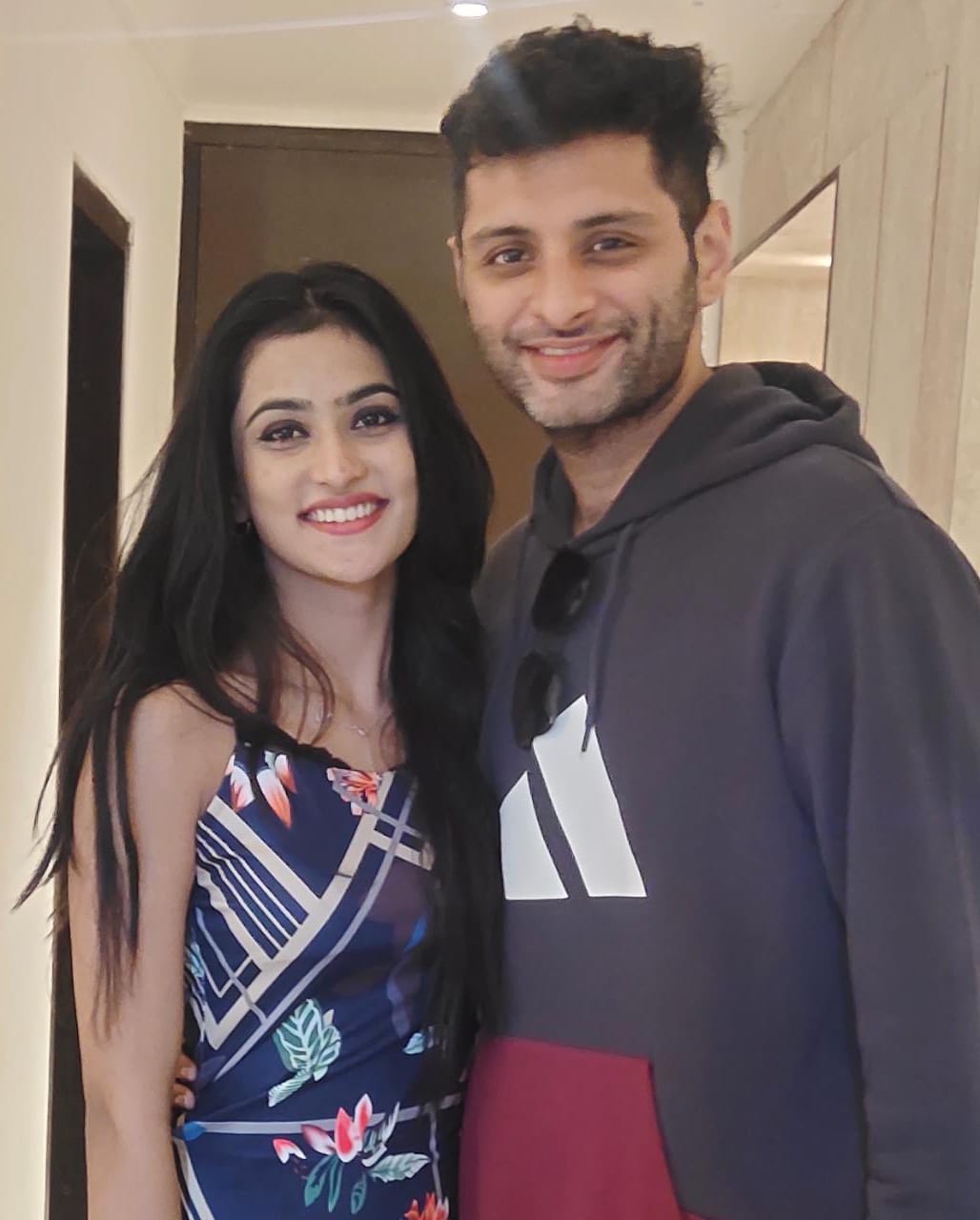 Sanchi's fans are eagerly anticipating, in rapt attention, her magic in Zoya. Hard as it is, the wait is not endless as the movie is set to hit the theatres by October 2022.

Let us see what this mesmerizing magician has in store for us.